Airports form a strange space between places, neither here nor there. After undergoing the security rituals with shoes removed and liquids in a clear plastic bag you step through passport control into a place that is simultaneously everywhere and nowhere. They buzz with the potential of the whole world. It feels to me like a liminal space where everything can change and anything is possible.

This sense of infinite potential sits strangely alongside the plastic corporate environment of the departure lounge with blunt knives and forks and duty free perfume in the air.

A couple of weeks ago I was flying from Manchester airport and saw an unassuming door marked ‘prayer room’ at the edge of the departure lounge. I went in not knowing what to expect.

The door slammed behind me, cutting me off from the busy murmur of the terminal, so rich with the opportunities of the world. For a moment I stood in stifling and stagnant darkness before the automatic lights flicker-flicked on to reveal one of the blandest rooms I’ve ever seen. A few chairs around the edges and some third rate abstract art on the wall (hung there in 1995 according to the text). The only concession to any particular faith was an A4 print out of an arrow on the wall labelled ‘Qibla’. With no windows and a coarse, artificial heat, I felt like I would suffocate in the silence. Rather than sit in quiet as I’d planned instead I had to escape, back into the vibrant, confusing terminal where the whole world was waiting; back into the sacred space. 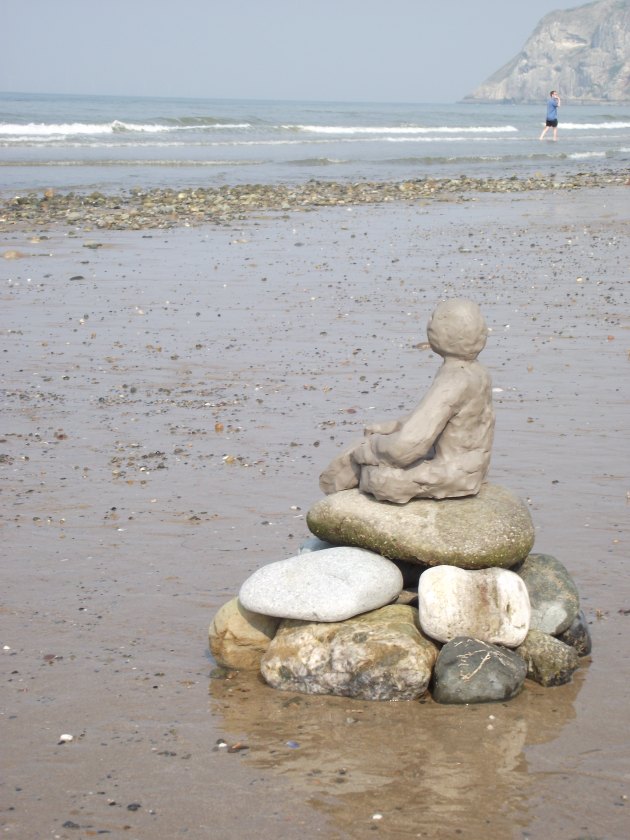 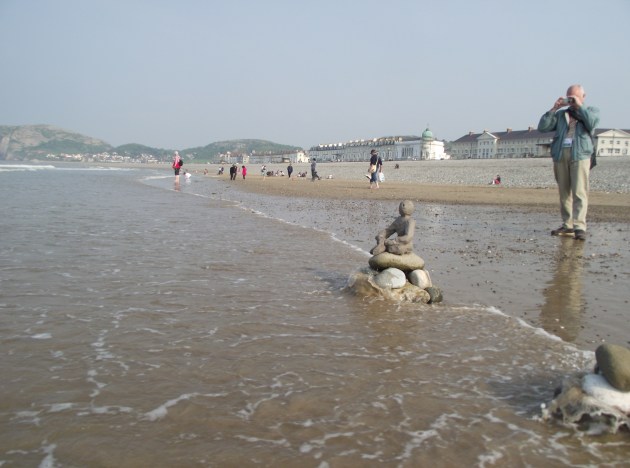 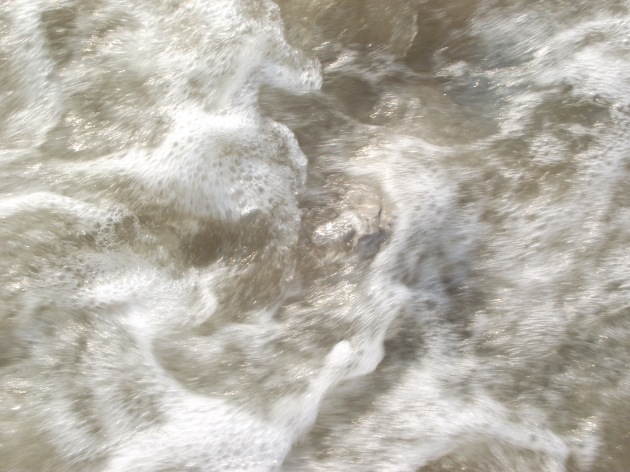